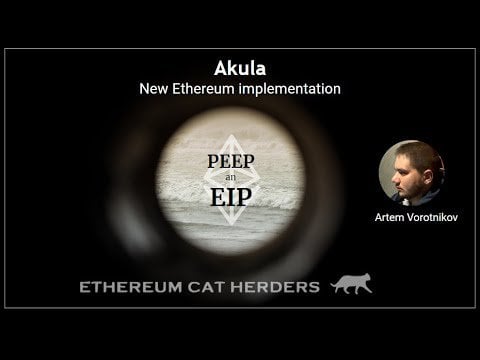 Ethereum Is Uncertain But Further Gains Above $2K Seem Likely 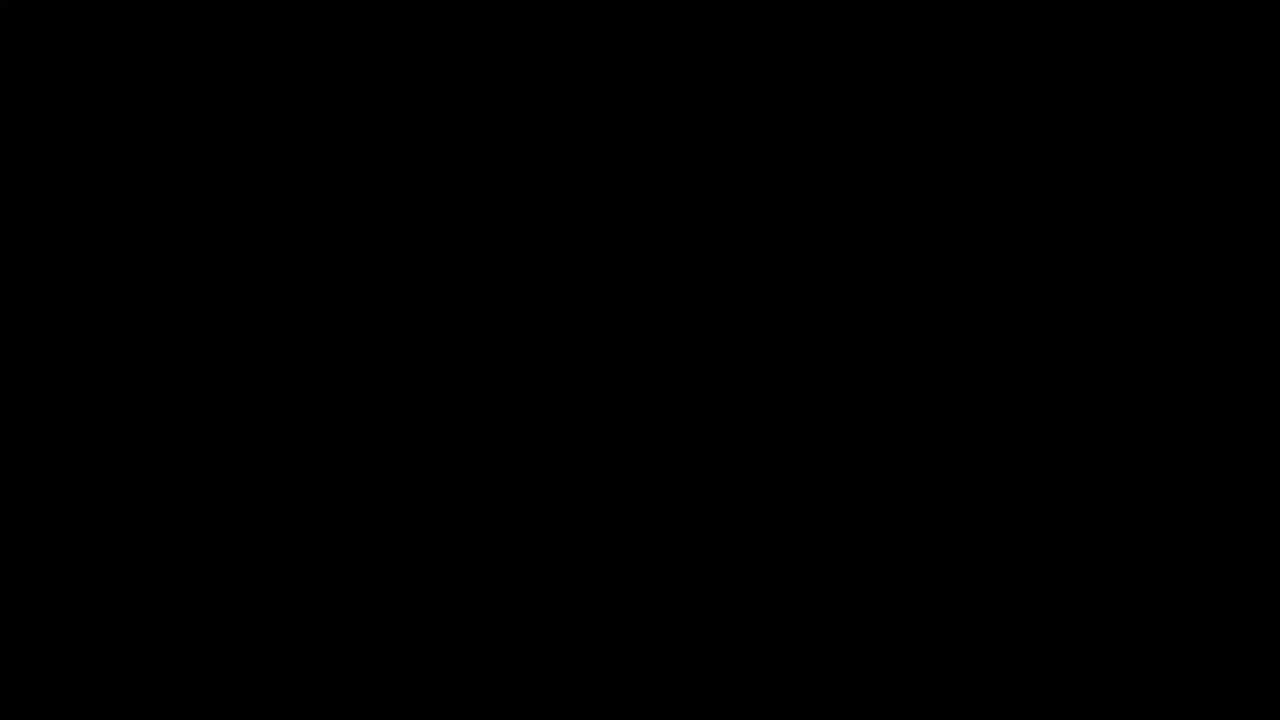 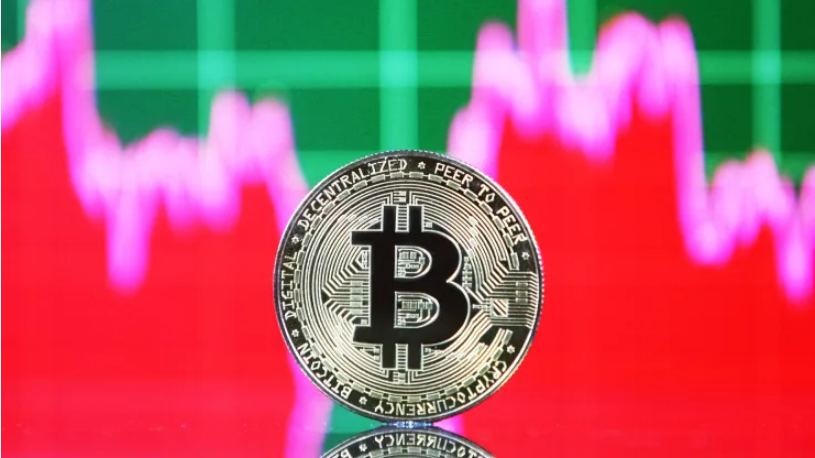